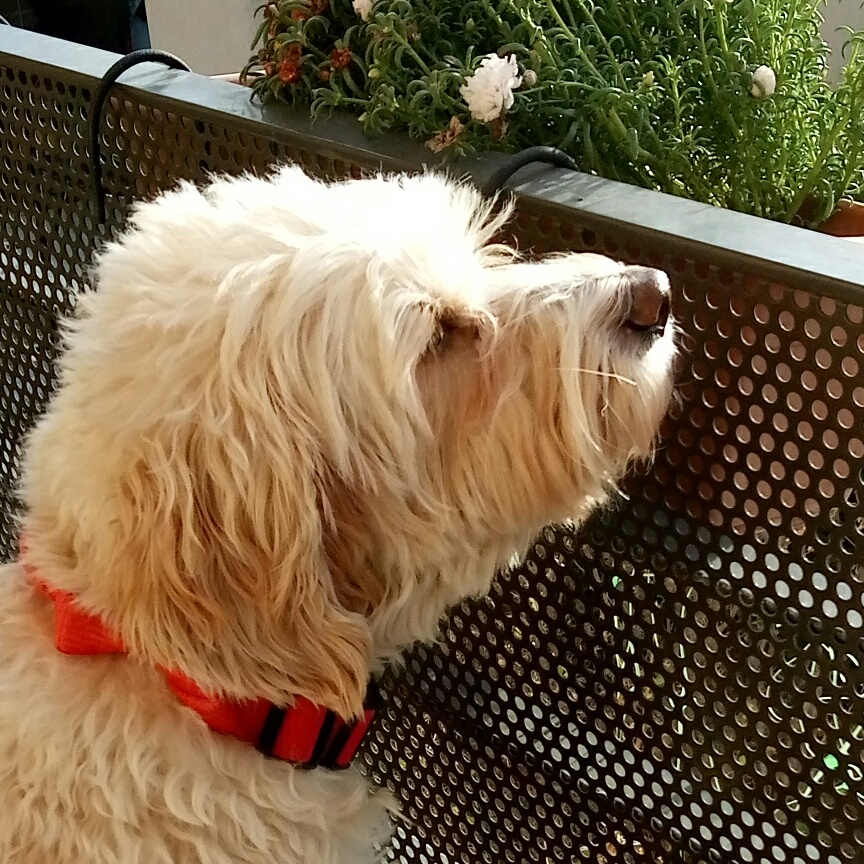 (Below is a draft post – a diary entry of sorts – where I attempted to force myself to “speak”. To communicate in some form other than just in fuzzy thought. It lacks clarity at times but I thinks it’s the best I can do for now.)

Just write. A letter, a word, a sentence. Anything… Just get the ball rolling! >_<”

I can’t “speak”. I don’t know if it’s a psychological blockage, but it doesn’t feel like one – more like I’m flat. A flat tire. It’s not that I don’t want to correspond with friends and reply to their letters & messages; it’s not that I don’t have an “inside life” – to some extent at least.

My brain is useless. I don’t think people can even imagine just how much we ask from our brains every day just for the mundane stuff, let alone the creative/outside-the-box thinking processes necessary to navigate life.

I’ve tried changing what medications I can change, to no avail. The only thing that has shown to make any positive improvement to the situation is antibiotics. But the effects wear off within days, and I still don’t know why. Is it that I spend my new found energy too fast, without having a chance to renew it and stock up on the precious ore? Is it that as a result of being attacked, live bacteria in my body – and specificially the ones living rent free in my brain – suddenly start aggressively multiplying again as retaliation and a fight for survival?

Whatever the cause, and no matter the dilemma of lack of solutions, I beat myself up over this every – single – day of every – single – year since it began. I’m pretty sure I know what creates this situation: it’s the medecine I take to cope with the pain. I can’t live without it though – quite literally. But because it works by numbing a part of the brain, this inability to think properly  causes me immense anxiety and distress, and to my extended family and friends too. They don’t know what’s going on and I can’t “tell” them. This here is my first time communicating in written words for some time. I get the feeling a certain amount of “overcoming it with sheer mental power” is what’s expected of me. Which in turn causes me to feel guilt. No less because a friend actually passed away, while wondering if she’d ever hear from me again. And the same thing happened to my sister too, whose package arrived at the hospice but too late, with her friend having already died, and the unopened package returned to sender. It was truly awful and I know it’ll always weigh on her heart, as it does for me too.

So I’m in what feels to me like an impossible situation, which in turn makes the walls close in on me all the more, who knows, possibly even creating a psychological barrier as a cherry on the cake. (I don’t think I should risk using expressions; I so rarely get them right! ^^)

Truth is I’m tired. Bone tired. I’m equal amounts aware of the luxury of my life compared to immigrant children seperated from their parents by USA authorities. And Christians, Muslims, and other religious or ethnic groups being persecuted, murdered, in several different countries around the world as we speak. I’m aware of this. I know that despite my misfortunes I’m also incredibly lucky! And yet, still, every waking moment is spent swinging between “this is awful. This is so awful I don’t know how long I can bear it.” and “Wow, thank you Lord God for the chance I get to be awake right now to see this incredible night sky. Thank you that despite all the daily hardships, I don’t have the stress of a job I hate, for example, or being lonely, or going hungry. Thank you for that little moment where we shared an in-joke together and laughed so hard our bellies were surely going to burst! Thank you for the kindness of our helpers, giving us presents for our birthdays!!”. And so on and so forth. I have so much to be thankful for. So much that I feel guilty for finding things to complain about. But at the same time, yes, this IS awful! It’s so awful we can barely bear it. We stick around, we fight it, because we are 3. But if one falls, so will the other two.

I worry. About where Brexit is gonna leave us (and the dogs), about Mum’s health and aging, my sister’s never-ending excrutiating stomach pain and low blood pressure, my inability to step up as fast as the situation is deteriating with the other two’s responsibilities becoming too heavy for them right now. I’ve been increasingly thinking that although my care dog is still as much needed as the first day I got her, over 12 years ago, that when she eventually passes away I probably shouldn’t invest in a new help dog. Because it is a big sacrifice in several areas for me to have her. Yet if my psychological situation requires what a canine companion alone can give me, would it be equally irresponsable to give that help up, making me even more useless to help us live? Oh God, I need you so so much. I can’t do it without you, you know that, I know that, we all know that. Lord Jesus, bring me closer to you, that’s the only way I can live any sort of life worth living.

This site uses Akismet to reduce spam. Learn how your comment data is processed.